Since January 2013 the BlueSystems office in Barcelona has been open for anybody related to KDE to join us, a great example has been Albert Vaca who has been coming to the office to work on his GSoC, some other examples are the mini Framework sprints that have been held in the office.

Now, we are happy to announce that the Office is finally ready to hold sprints up to 30 people, and our intention is to hold as many sprints/KDE Events as possible!

The office is situated in Barcelona centre:

And it has all the commodities needed for a sprint:

So, if you are thinking on organizing a sprint know that our office is always available! 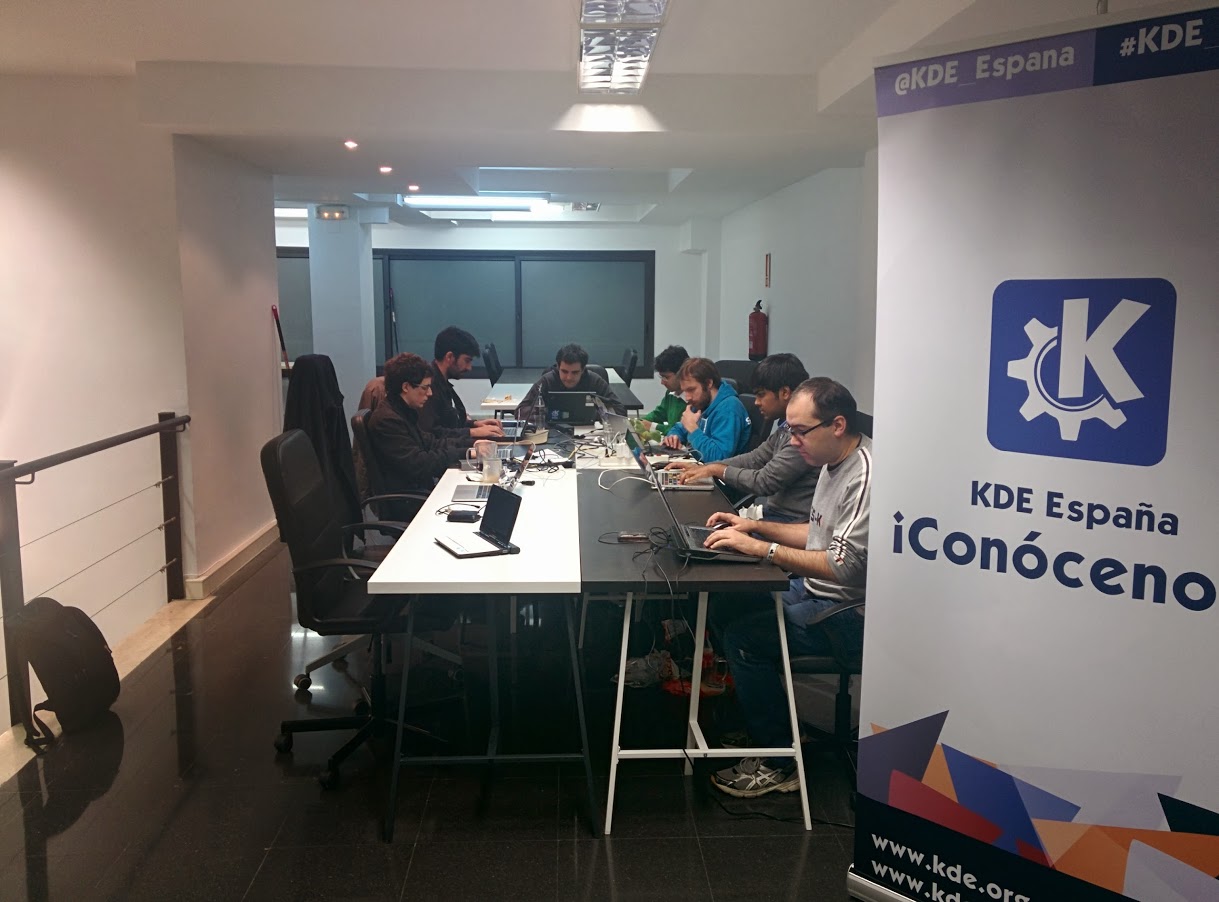 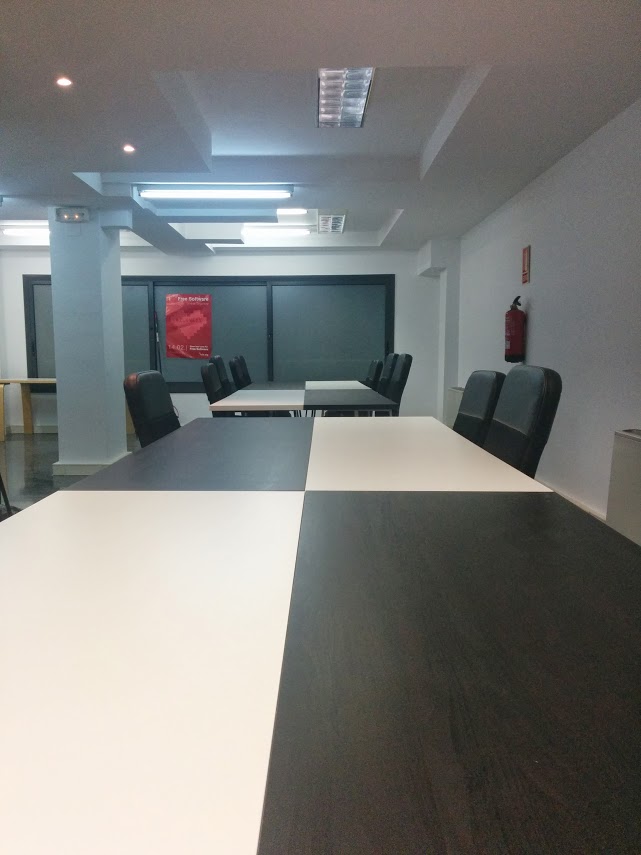 Hope to see you in Barcelona !